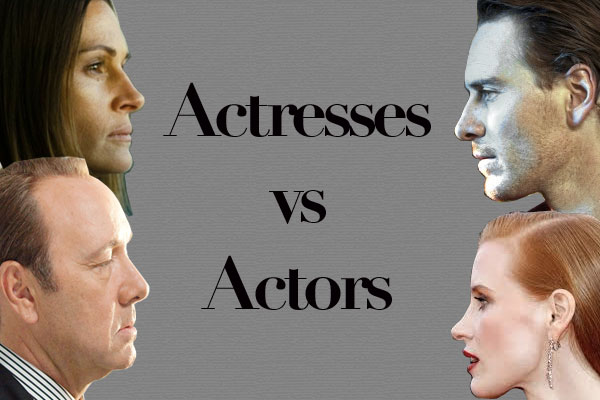 Let’s just say this – Korean film is on a roll. From the works of Chan Wook Park to Bong Joon Ho, South Korean is churning out some of the most inventive and interesting films since the turn of the millennium. Kim Seong-Hun‘s A Hard Day is definitely welcome in this same group. A white-knuckler for sure, A Hard Day doesn’t waste any time getting into the action, raising the pulse of the action steadily from the opening scene to the perfect last shot.  That it is able to sustain a level of high intensity for almost two hours is commendable, if not exhausting for the viewer. But it is highly rewarding. This is a film that many thrillers aspire to but rarely achieve.

The story is simple – Detective Ko (Sun-kyun Lee) is in mourning for his mother, who has just passed. As he sits with his family as he receives a call that something has happened at the police station where he works that requires his attention. As he is driving to the station, he accidentally hits and kills a man in the road. This leaves him in a dilemma – does he turn himself in or does he cover it up? Take a guess which one he chooses. This decision continues to haunt him for the remainder of the film. When he gets to the office, he finds out that they have been raided by Internal Affairs for taking bribes and now his job is at risk…and he has a dead body in his trunk. He disposes of the body in a perfect way, which leads us to think that we haven’t seen or heard the last of it. When Ko gets a phone call from a man purporting to know that he has killed the pedestrian, a whole host of new problems open up for Ko pushing him (and his family) to the brink.

This movie is so kinetic, so heart-pounding that you rarely get a chance to come up and breathe before Ko falls into one more twist that draws him (and us) back into some deeper shit.  Jin-woong Jo, who plays Ko’s formidable opponent Park, looks every bit of a villain. Park’s cunning and planning push Ko to stay on his toes and adapt quickly. So often villains telegraph their moves making it easy for the protagonist to succeed. Not in this film, though. Park is one step ahead of Ko at seemingly all times and just keeps coming back for more.

While the ending sequence between Park and Ko dragged on for a bit too long, it had such a satisfying end and one that the film earned. The final shot of the film is just perfection. Credit goes to Seong-Hun‘s script throughout for really giving the viewer the proxy ride, via Ko, on this adventure. It’s one that you won’t easily shake for a while after it’s done. I could easily see this film getting an American remake (although I hope it doesn’t as it’s perfect as is) a la Scorsese‘s remake of Lau & Mak‘s Infernal Affairs. This is a film that American audiences crave as is evident that there have been three (THREE!!!!) films made in the Taken series and all three combined don’t give anywhere near the amount of thrills and suspense that A Hard Day gives.

With respect to the great number of blockbuster films that have come out this summer, none that I’ve seen engaged me or thrilled me as much as A Hard Day. That said, you should RUN, not walk, to see this film if you get the chance. It has all you could want in an action film and more.

A Hard Day opens today at Village East Cinemas in New York with a national release to follow and is brought to you by the good people over at Kino Lorber.