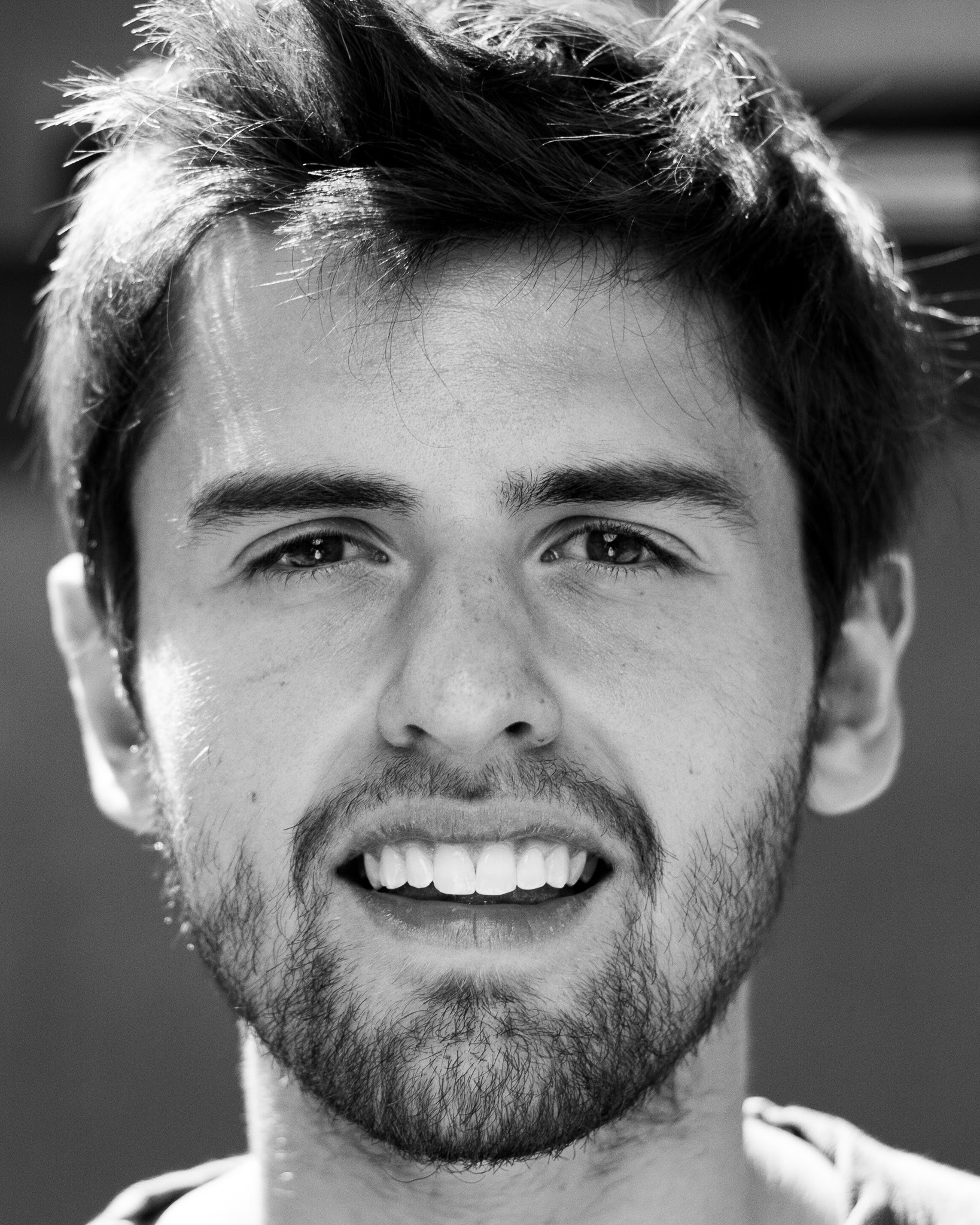 Documentary Review: ‘The Disrupted’ puts a face to…