According to Latino Review, the deal for Spider-Man to appear in the Avengers is complete and web head is joining the team in the next installment of the Avengers franchise…

This story should be taken as a rumor until confirmed by Sony and Marvel.

Other bombshells from the article include many “supposed” spoilers from phase 3 of the Marvel Cinematic Universe..click the hyperlink below if you want to know

Sound off! What do you think of Spider-Man joining the Avengers?! Leave us a comment below!

One Reply to “Report: Spider-Man is Coming to the Avengers!!!!”

Report: Spider-Man is Coming to the Avengers!!!! 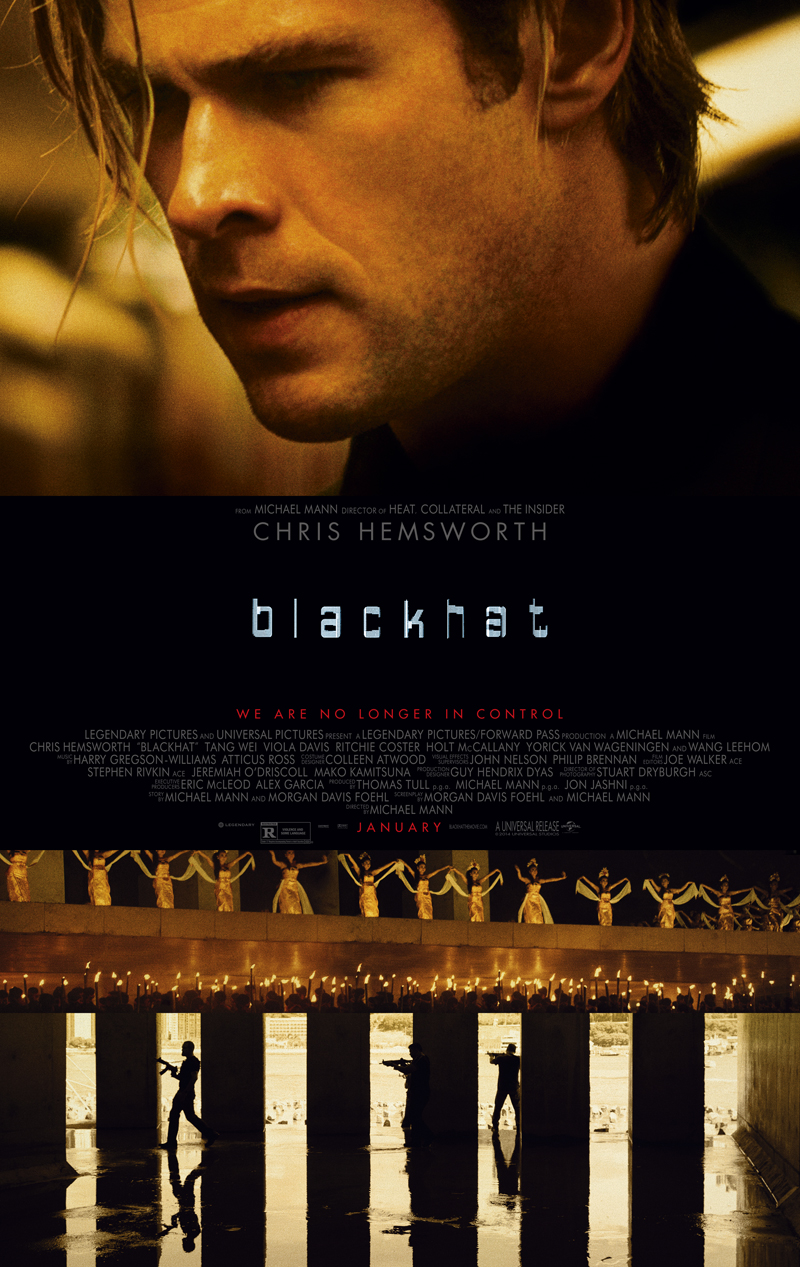