And the greatest news of the day goes to Starz who announced that they’ve officially greenlit the long-awaited follow-up to the classic horror film franchise Evil Dead which will be titled Ash Vs. Evil Dead! The original team behind the franchise, director Sam Raimi along with producer Rob Tapert and star Bruce Campbell are all set to return.

Here’s the synopsis for the series:

Ash, the stock boy, aging lothario and chainsaw-handed monster hunter who has spent the last 30 years avoiding responsibility, maturity and the terrors of the Evil Dead. When a Deadite plague threatens to destroy all of mankind, Ash is finally forced to face his demons – personal and literal. Destiny, it turns out, has no plans to release the unlikely hero from its “Evil” grip.

Sam Raimi commented on the news:

“Evil Dead has always been a blast. Bruce, Rob, and I are thrilled to have the opportunity to tell the next chapter in Ash’s lame, but heroic saga. With his chainsaw arm and his ‘boomstick,’ Ash is back to kick some monster butt. And brother, this time there’s a truckload of it.”

“I’m really excited to bring this series to the Evil Dead fans worldwide – it’s going to be everything they have been clamoring for: serious deadite ass-kicking and plenty of outrageous humor.”

No word on how the show will link, if at all, to Fede Alvarez’s 2013 remake of the original film. 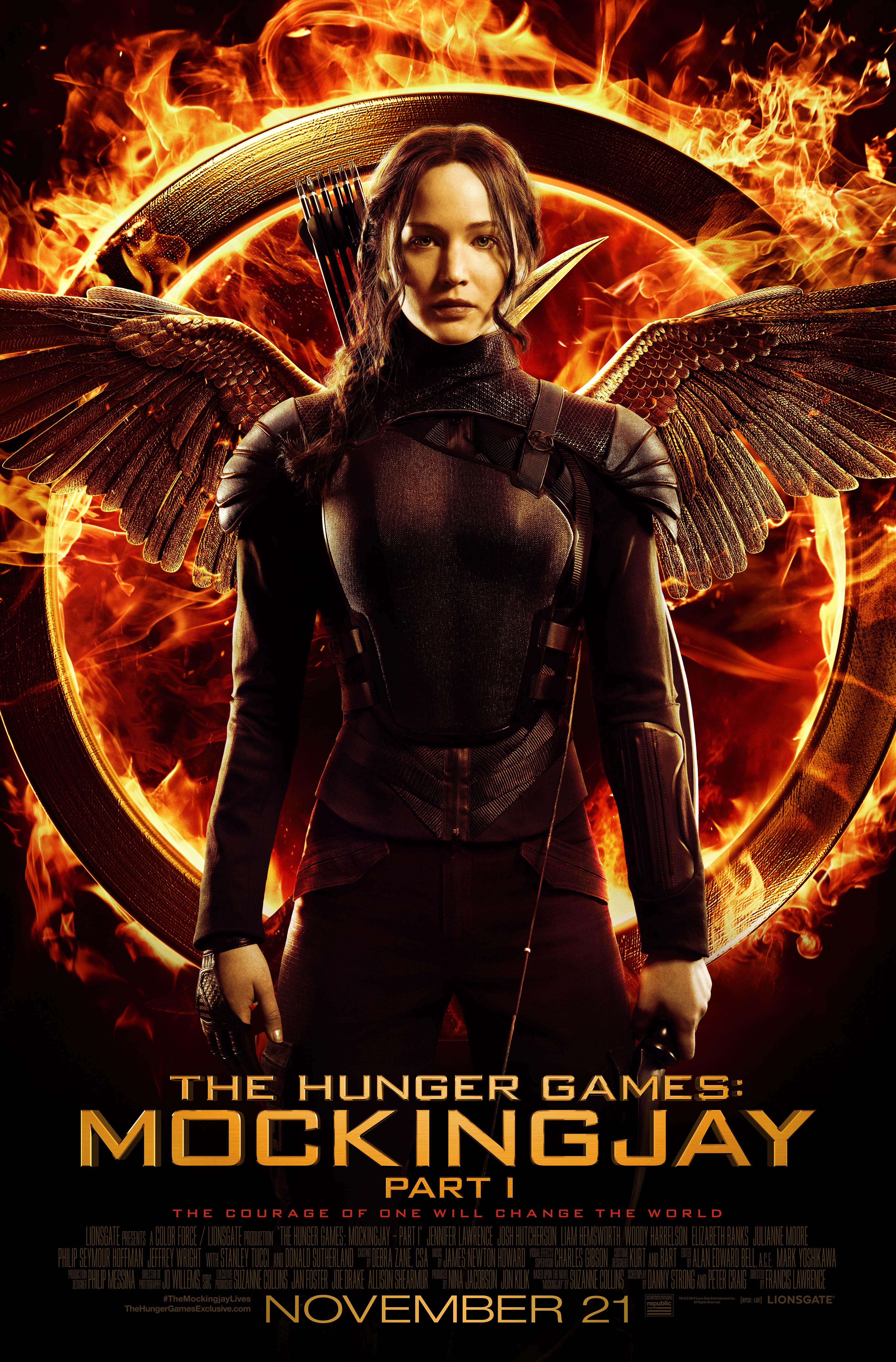