Many are the films that depict the haze that young people are in once they graduate from college. Few are the films that depict that haze in a convincing and fresh way. To me, Noah Baumbach‘s Kicking & Screaming has always been the bellwether in this cinematic realm. Many have tried and mostly all have failed to capture what he, his cast and crew did with that film. Now, enter Fort Tilden, a quirky film about two women, Harper (Bridey Elliott) and Allie (Clare McNulty), who make a plan to go to the beach at Fort Tilden, New York City, to meet up with two boys they met the night before. It treads on this same cinematic terrain and succeeds admirably.

Harper and Allie are what we can likely assume are prototypical examples of the young people living in Brooklyn, and specifically Williamsburg. Now, I live in Middle America but know many people who live in Brooklyn and all I hear about is how hip Williamsburg is and how these folks would never live anywhere else in NYC. But what the hell do I know? These girls are the embodiment of that same mindset and are sort of the anti-Lena Dunham Girls set, at least the Hannah and Marnie characters. They aren’t concerned with career, although Allie is set to embark on a stint with the Peace Corps in Liberia, which is hilariously commented upon about how awful it will be by everyone with whom she comes into to contact. Harper is an aspiring artist (surprise, surprise) who is funded by her rich daddy’s money. They posture as if they are making moves and making things happen, but there is no drive in them to really do anything, which is an oft-repeated knock on this millennial generation. Directors Sarah Violet-Bliss and Charles Rogers attack this stereotype with surgical precision.

The womens’ trip is literally derailed just as it begins when they spot a barrel (really it’s a trash receptacle) that is too perfect for their apartment. That it resembles a real barrel (it is) with actual weather marks (they are) almost blows their mind. They barter with the man sitting next to it (a guy just eating a sandwich) finally sealing the deal for $100. They struggle to drag it back to their apartment (when they could easily roll it with a thousandth of the effort) and when they arrive, they leave it blocking the only stairway going up. This transaction is indicative of the rest of their day and trip to meet the boys. From getting a bike stolen to being thrown out of an Uber cab in the middle of nowhere to going to the wrong beach and finally meeting up with the boys, who they later find out are really high schoolers, the day is a disaster. And to top it all off, the girls turn on one another leaving their status as friends and roommates in doubt.

The film has a road movie quality, despite the short distance Allie and Harper actually travel. As they move through the busy New York City landscape, they come to learn far more about themselves (as we observe) than they might have thought possible. We can see how little they can fend for themselves and the automatic reaction that they both have is to have someone else bail them out for their mistakes or to place the blame elsewhere when something goes wrong.

Nevertheless, both characters are endlessly fascinating to watch and have quirks that really form them fully. When Harper starts rearranging the apartment to get it “sex ready” in case they bring the boys they are supposed to meet back to the apartment and she pulls out a copy of David Foster Wallace‘s widely regarded postmodern fiction epic Infinite Jest  and puts it in plain sight is such a stroke of absolute genius. Allie’s refusal to finish anything she starts (Teach for America and now Peace Corps – both touchpoints on the road to actual adulthood for many post-baccalaureate twenty-somethings) is also a perfect touch. I also love that the ladies have their own set of games and inside jokes. Their “300 Years Ago…” stories that they use to bash everything around them (and eventually turning it on themselves) are just another way that these characters are well developed and all the more amazing.

I could literally watch this film every day. Since my day job is working in career services at at a Big Ten university, I see kids like Allie and Harper every day, doing similar things, it hits extra close to home. I hear the same patterns of speech and turns of phrases. In that way, this film is like a familiar blanket I can wrap myself up in. Also, the performances by Elliott and McNulty are spot on, their comedic timing and delivery make the movie. And let’s face it, without a perfect dynamic between these two actors, the film would be lost. Lucky for us all that they were able to achieve such wonderful balance.

Fort Tilden is a fun romp that hits it comedic marks bringing the necessary moments of levity to Allie and Harper’s quest for self. Congrats to Sarah Violet-Bliss and Charles Rogers for crafting the funniest movie I’ve seen so far this year aside from maybe Todd Sklar‘s Awful Nice. This film already has a fantastic track record as it scored the Grand Jury Prize at this year’s SXSW Festival and also a Special Jury Prize at the 2014 Independent Film Festival of Boston.

To any who might be in the area, Fort Tilden is screening again at the Indy Film Fest this Friday, July 25, at 4:00 pm at the Indianapolis Museum of Art.

One Reply to “Jeremy Goes to the Indy Film Fest: ‘Fort Tilden’ Is a Hilarious and Poignant Snapshot of Privileged Millennial Discontent”

Jeremy Goes to the Indy Film Fest: ‘Fort Tilden’ Is a Hilarious and Poignant Snapshot of Privileged Millennial Discontent 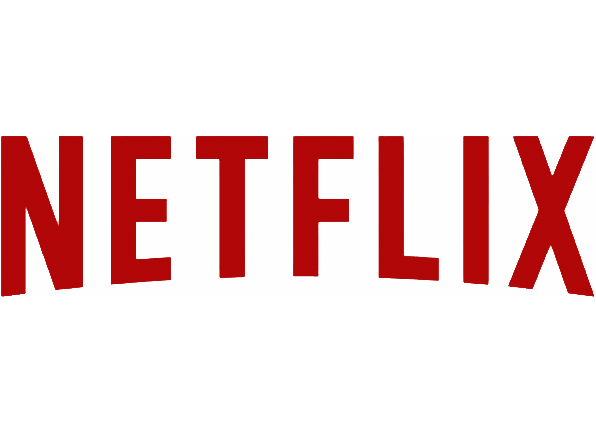