The brilliance of director Paul Thomas Anderson shines through in this adaptation of Thomas Pynchon’s quirky stoner mystery of the same name, Inherent Vice. A film that many view as a companion piece to Robert Altman’s The Long Goodbye, the story plays out like controlled chaos set in a psychedelic dream and will take your senses on one of the wildest rides you will view this year. Set in early 1970’s Los Angeles, we are introduced to a cast of characters ranging from a Jack Webb-esque LA detective to a hippie saxophonist snitch, all of which reside within this vast world of intrigue. The power is in the control of the narrative as you immerse yourself into the life of “Doc” (Joaquin Phoenix), a private detective and lead dog on this hippie-style hunt.

Doc receives a visit from his former girlfriend Shasta Fay Hepworth (Katherine Waterston) who finds herself in a bit of a situation. Shasta, it turns out, is now having an affair with the real-estate mogul Mickey Wolfmann (Eric Roberts) who is the target of a kidnapping plot by his wife Sloane (Serena Scott Thomas) and her on-the-side boyfriend, to have Mickey admitted to a mental health institution. Shasta has come to ask Doc to help her foil this plot before the events unfold. Soon after, Doc is approached by Tariq Khalil (Michael Kenneth Williams), who asks Doc to find the whereabouts of Glen Charlock, one of Mickey’s bodyguards who Tariq claims owes him money. Believing this might be a way to get to Mickey, Doc agrees to take on Khalil’s request.

Upon arriving at one of Mickey’s developments looking for a lead, Doc is knocked unconscious and awakes to find himself next to the dead body of Glen Charlock. Finding himself in the crossfire of LA detective and long time nemesis “Bigfoot” Bjornsen (Josh Brolin) who informs him that Mickey has indeed vanished. After being summoned to the house of Hope Harlingen (Jena Malone), a woman who believes her husband, Coy Harlingen (Owen Wilson), has faked his own death and is still alive. Believing that the two are connected on a deeper level, Doc begins to investigate the disappearance of the musician.

Once Coy find out that he is being trailed, he connects with Doc and tells him about the Golden Fang, an old sailing boat suspected of bringing mysterious goods into port. This particular boat is of interest to Doc as both Mickey and Shasta are rumored to have departed. As Doc begins to peel the layers back of the mystery disappearance of the wealthy playboy, the road to finding the truth leads the hippie P.I. down a wormhole of nostalgia and danger. Will the clues lead him to find Mickey and his beloved Shasta before its too late?

The complex story behind Inherent Vice plays out similar to the Coens’ The Big Lebowski with its unique characters and its heightened level of quirky sequences. Each chapter of Doc’s story tells like its own separate act which you fear might never find its resolution. The details of the mystery become so convoluted that you find yourself wondering if there is even a point to reach, but director Paul Thomas Anderson finds his way and pieces this mystery together like very few could. The acting isn’t as strong as previous films from Anderson but the calm coolness of Joaquin Phoenix help to guide the supporting cast to their intended destination. Josh Brolin is perfect as the buzz cut detective nemesis of Phoenix’s Doc. The two have a hysterically enjoyable chemistry which plays out perfectly for the screen. Owen Wilson is sensational as the musician turned snitch. His delivery is impeccable and he truly turns in one of his best performances. The ever so beautiful Katherine Waterston was a high point of the film for me. Waterson moves angelically throughout the film and steals every scene she’s in.

Overall, Inherent Vice isn’t a film for everyone. The complex storytelling and the quirkiness of the characters will be lost of some filmgoers, but fans of Pynchon and of previous works from Paul Thomas Anderson should find comfort in knowing that the legacy’s of each has not been tarnished. If you take this weird journey down the hippie rabbit hole know that you will be tested, but the fun of this film is watching it all unfold and for those who “get it” you will be rewarded.

Michael’s Review: ‘Inherent Vice’- A Trip Into the Weird With Paul Thomas Anderson

Podcasts Golden Globe Predictions this week on The Reel Big… 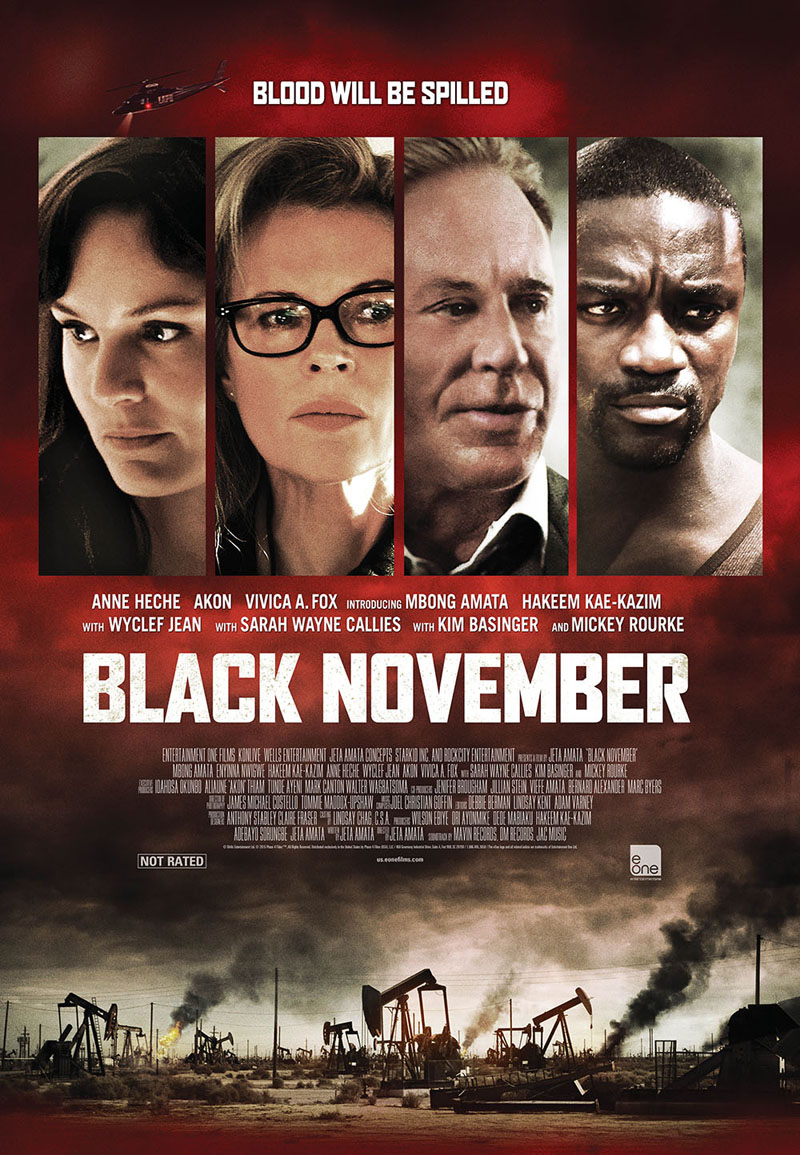