I remember the murder of Olympic wrestler Dave Schultz like it was just yesterday. Being from the Philadelphia area, the story was all that anyone talked about for weeks after the tragedy. Not only was Dave Schultz an Olympic gold medalist, but John du Pont and his family were such big personalities in these parts. It’s not everyday you get to relive a local tragedy played out on film, but Director Bennett Miller has reenacted this story for the screen in hauntingly realistic fashion. Foxcatcher is going to leave you speechless.

Mark Schultz (Channing Tatum) is an Olympic gold medalist for wrestling who has ambitions of returning to the Olympics to win gold in the 1998 Seoul games. Life on the outside for the Olympic gold medalist isn’t all fame and glory. Living alone in a run down apartment and living on ramen noodles in between workouts has become a way of life for the American hero. Mark’s older brother Dave (Mark Ruffalo) is also an Olympic gold medal wrestler who is helping Mark get ready for the World Championships. A relationship that appears, on the surface, to be strained by jealousy on the part of Mark. Dave has won multiple championships, has a loving family with his wife Nancy (Sienna Miller), and their young children and steady employment, while Mark struggles with his place in life. Mark is determined to leave his own mark and get out of the shadow of his successful brother.

John du Pont (Steve Carrell) is a multimillionaire sports enthusiast with aspirations of becoming a wrestling mentor. His dream is to have his wrestling facility, Foxcatcher Farms, be the official wrestling training site for the US Olympic team. What du Pont needs is an Olympic wrestler to train on his grounds and help begin to build his dream. After being contacted by du Pont’s representatives, Mark flies to Pennsylvania to meet with the philanthropist and the two come to an agreement. The agreement not only allows Mark financial freedom, but also allows Mark to remove himself from Dave’s influence. A divide between the brothers has been fortified and allows the influence of du Pont to take hold.

It becomes quickly apparent that du Pont’s aspirations of an athletic career were squandered by his conservative mother (Vanessa Redgrave), which has led the eccentric man-child to believe coaching to be his strongest asset. With little experience in molding young minds in the art of wrestling, it becomes abundantly clear that du Pont’s interest appear nothing more than a mere hobby. Du Pont’s power and influence have allowed him to exploit a young man who’s in need of a father-figure and brainwashed him into believing that he’s the answer Mark has been searching for. The influence of du Pont quickly takes hold on Mark and his life begins to spiral out of control.

Determined to make Foxcatcher successful, du Pont hires the services of Mark’s brother Dave to train the group for the Olympic trials, a move that does not sit well with Mark. Tensions begin to escalate between the three men and a mental chess game begins. Dave attempts to derail Mark’s freefall and navigate du Pont’s eclectic personality all the while trying to keep the team on track to meet its goal of becoming Olympic champs. As the story culminates with the death of Dave you can assume that things take a turn for the worse. It’s the buildup to the event that stands apart from the rest of the story, the hows and the whys, and those things become the most chilling.

Director Bennett Miller (Moneyball) has created a eerily mesmerizing depiction of manipulation and deceit and the cinematography of Greig Fraser (Zero Dark Thirty) is gripping. The performances by each of the three actors is spellbinding. Tatum allows his chiseled persona to omit vulnerability and allow for an emotionally driven performance of a life time. Mark Ruffalo is the calming force between two tides in this film and he allows for a balance sorely needed. Ruffalo is never overpowering and he allows his character to play off each of his costars and his brotherly relationship with Mark is wonderful. Steve Carrell is haunting as the eccentric du Pont. His transformation into this character, including the mannerisms and mental state, are truly a wonder and one of the most interesting performances of his career.

Overall, Foxcatcher is a gripping film but albeit a long, slow one. A movie delayed nearly a year by the studio to “complete” the film is never a good sign, but the performances by Tatum and Carrell may push this one into contention for award consideration. This movie is not for everyone, fans of these actors earlier work may find the movie boring and uninteresting, but if you’re looking for a good drama, this may be a film that would interest you.

One Reply to “Michael’s Review: ‘Foxcatcher’- Sometimes the Price of Fame is Too Costly”

Michael’s Review: ‘Foxcatcher’- Sometimes the Price of Fame is Too Costly 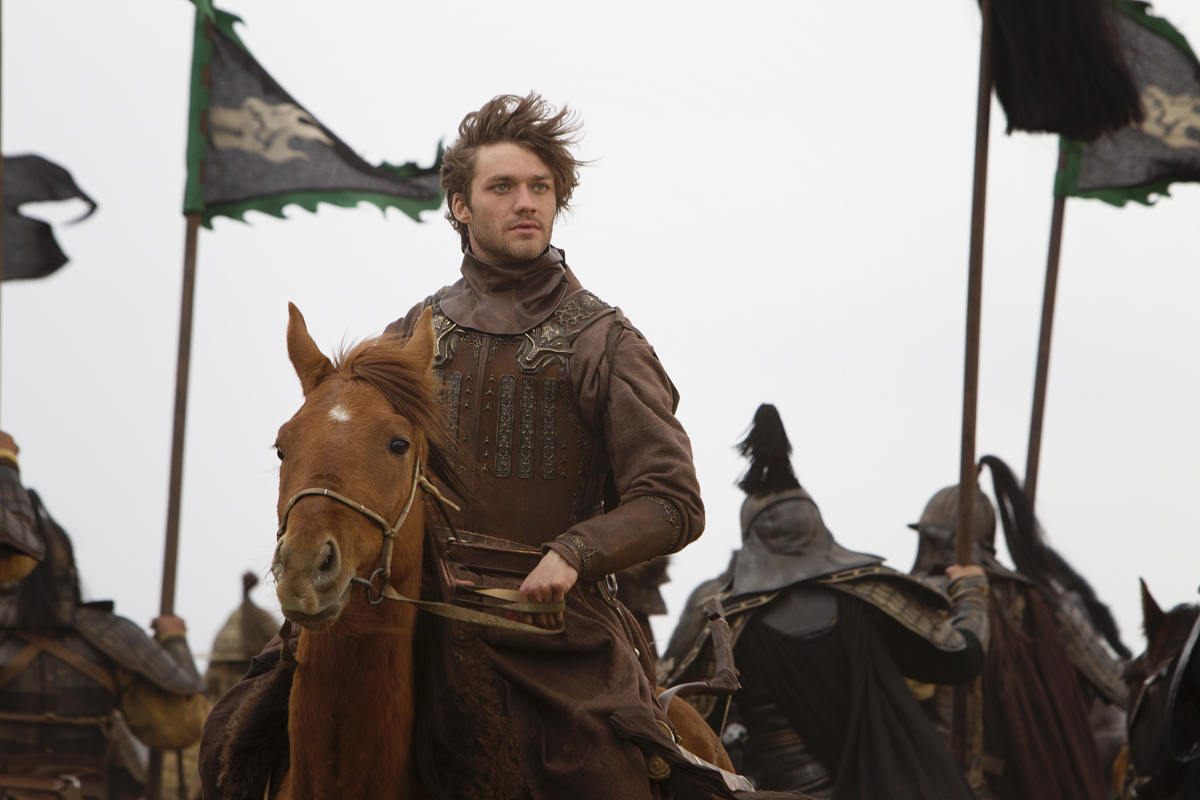