Daniel Bruhl has joined the cast of Captain America: Civil War in an unspecified villainous role. The German actor was most recently seen in Ron Howard’s Rush alongside current Avenger Chris Hemsworth. The question is….WHO will Bruhl be playing?!

As fans of the Captain America comic can attest to, there is no shortage of German villains to pick from…my guess?

Baron Zemo is one of Captain America’s longest-running and most recognizable villains and one who is an intricate part in the Civil War storyline…however…Variety is reporting that the character Bruhl will play is not a major player in Captain America: Civil War but could be the lead villain in Doctor Strange….so that could mean we are looking at the introduction of….

Of course there’s always the return of Johann Schmidt aka Red Skull! I mean..he never really DIED did he?! Red Skull is also responsible for a certain someone (who will remain nameless for those who might not want it spoiled for them) following the events of Civil War

Daniel Bruhl Joins the Cast of Captain America: Civil War…But WHO is He Playing?! 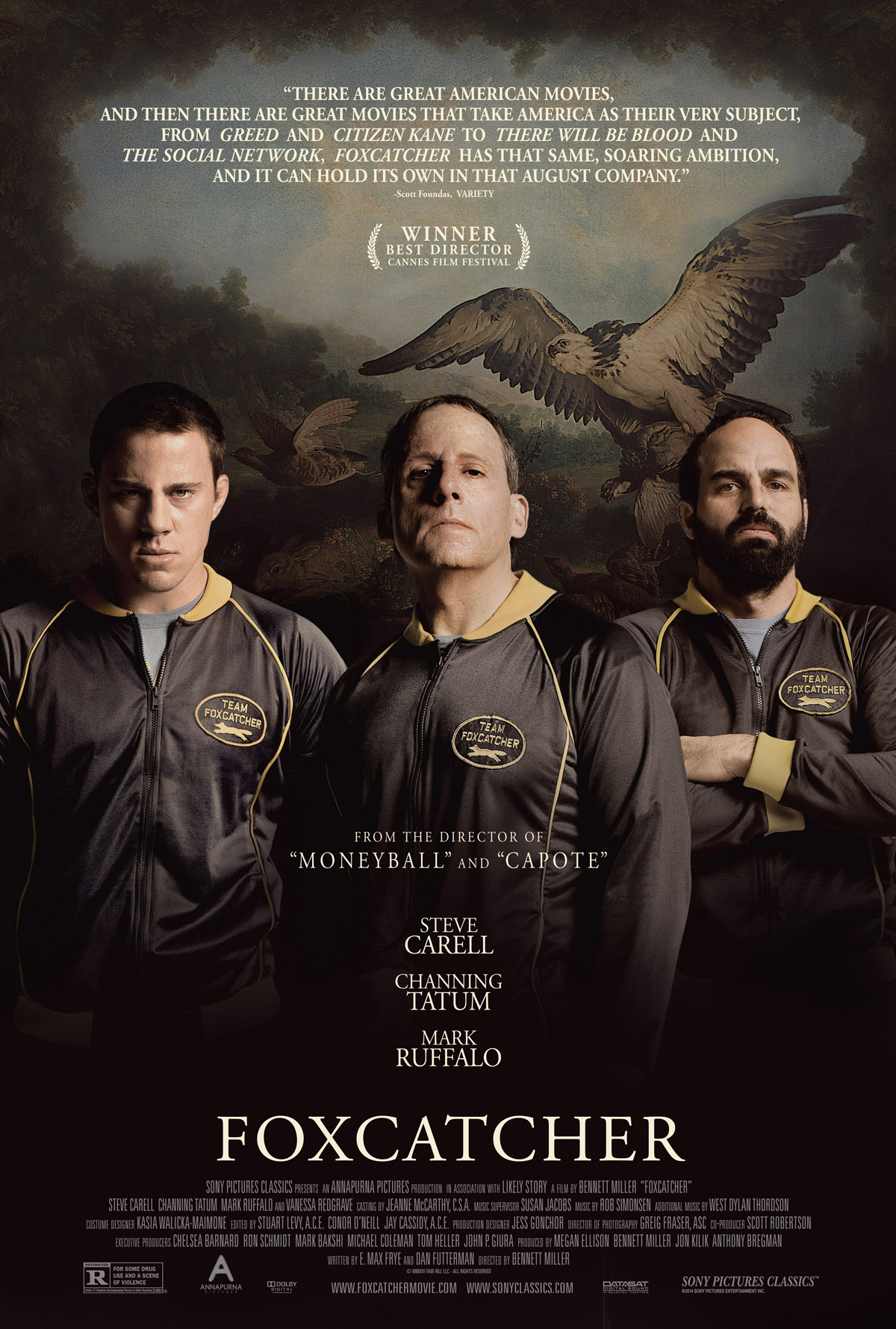