I will admit that I am largely ignorant of dance and its history. Sure I can name George Balanchine, Bob Fosse and Bill T. Jones, but that’s because of the trivia buff in me. So going into Catherine Gund‘s Born to Fly, I had no idea who Elizabeth Streb is or anything about her aesthetic. Needless to say, this incredibly engaging documentary changed all of that.

A chance encounter with dance when she was 17 planted a seed that blossomed into something extraordinary over the next 40+ years. Streb always put her love of dance first, paying the bills but always saving enough to learn from great instructors and choreographers. What she wanted to do and see wasn’t yet present after she got out on her own, so she created it.Throughout the 70s and 80s, she formulated her signature form, pop action – a mix of dance, acrobatics, tumbling and athleticism. Wanting to see the body in flight, Streb pushed herself, and later her dance troupe, to explore all possibilities of creating and capturing the human body to do so.

Streb, who was awarded a MacArthur genius grant in 1997, started SLAM (STREB Lab for Action Mechanics) in 2003 in Brooklyn, NY. Obsessed with action, she states, “Unpredictable action is movement’s equivalent to a page-turner in literature. On stage, we have certain options to make our moves appear surprising or even shocking. One choice is to remove transitions. We try to construct motion hunks, hunks of action that could be missed if an audience member blinks.” Streb demands quite a bit from her dancers, who are more a hybrid of a bodybuilders/gymnasts with dancing acumen. Jumping through glass, dropping 20 feet and slamming into a mat on their backs, sides, legs or shins as well as doing complicated grips, holds and timed jumping sequences are all part of a normal day with Streb.

And through Gund‘s lens, we see a latter day Elizabeth Streb and her troupe in their element, Streb directing and creating new pieces, the dancers in rehearsal and performance. There are some touching moments when the dancers give their testimonials as to how Streb‘s vision has expanded their view of what they can do as humans and the expanding limits (or lack thereof) of dance as an art form. Gund‘s footage really captures the inception of SLAM and its trajectory to its 6-day performance leading up to the 2012 Olympics in London, England and mixes in archival footage of Streb‘s early days emerging as a force in the dance world.

Elizabeth Streb, the calm taskmaster, is a fascinating person and she does such a great job articulating her ethos that even though my knowledge of dance is minimal, pop action seems incredibly accessible and digestible. The clips of the performances and rehearsals with Streb at the helm demonstrate this philosophy and gives us concrete evidence of what it is she is trying to convey and it is mesmerizing. Not only is Gund able to paint a portrait of Streb by allowing her tell her own story but she also allows others in Streb‘s orbit to fill in the gaps. And I love that the legendary Al Maysles shot footage for this film. Talk about one hell of endorsement.

This film is in theatres now, so get there people. 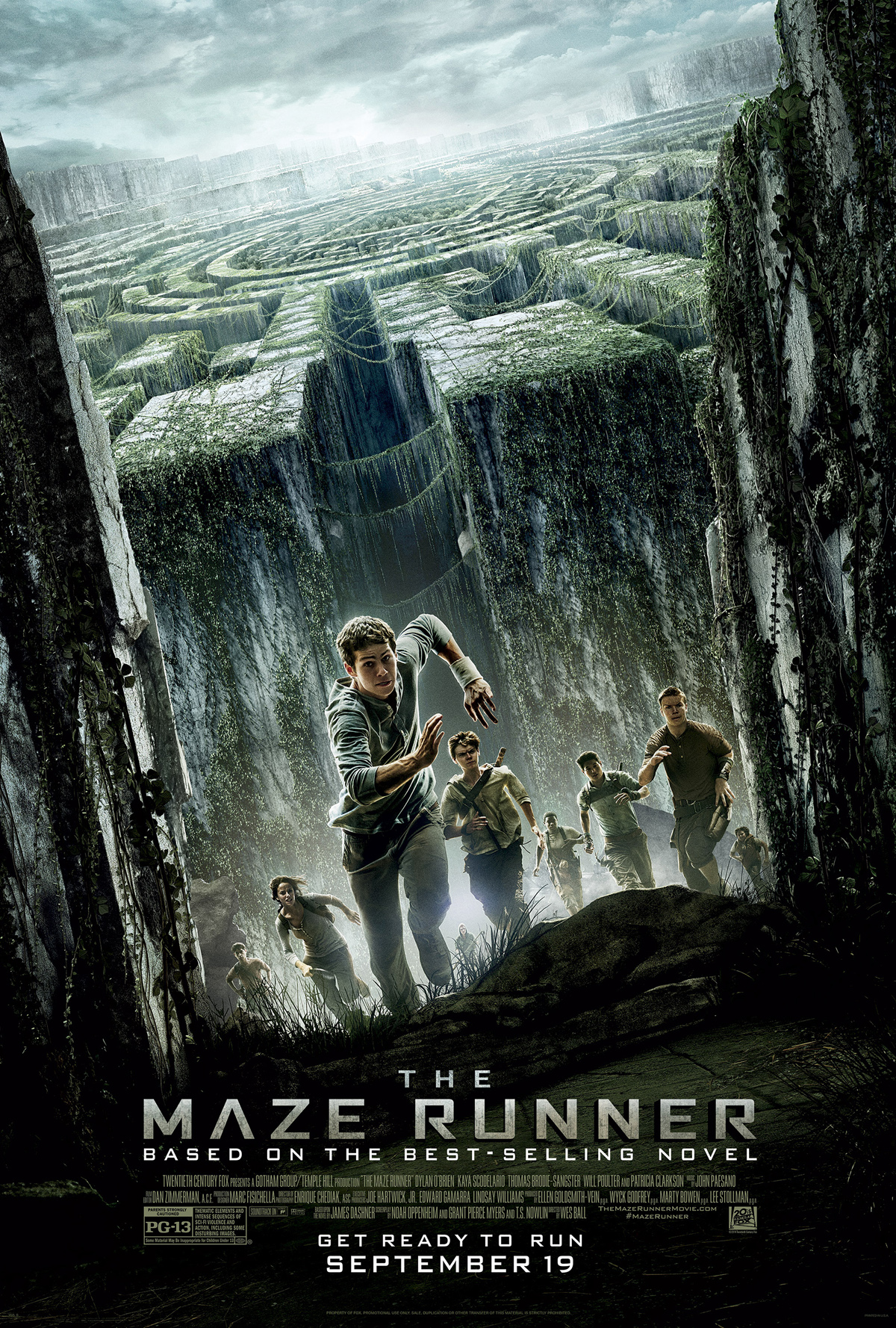