Universal Pictures has announced that a sequel to last years laugh fest Neighbors is coming. The sequel will be released on Friday May 13, 2016 and will go head to head with Paramount’s recently announced Friday the 13th Sequel.

Seth Rogen, Zac Efron, Rose Byrne and director Nicholas Stoller will all return for the follow-up to Universals biggest comedy of 2014, a film that raked in more than $269 million worldwide. No word on if Dave Franco will be rejoining the sequel.

More as it becomes available….keep it tuned to Reel News Daily for all your movie news! 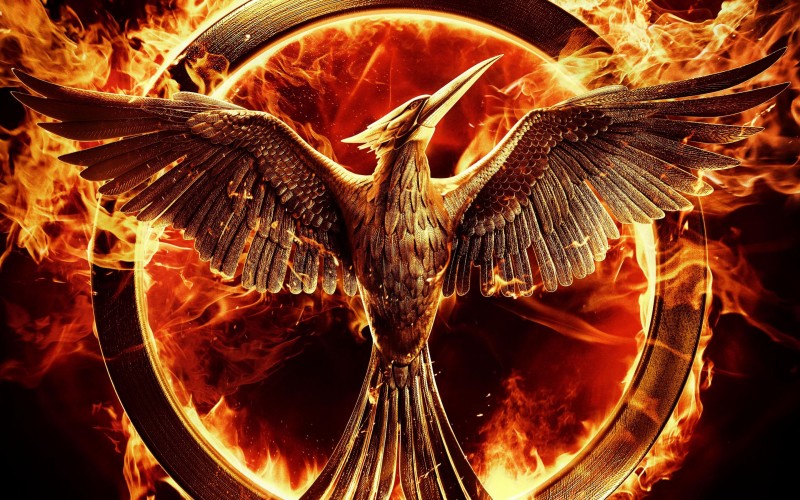