From the opening shot of Dawn, you know something is not quite right. In an eerie flash-forward, the scene is set for the directorial debut of Rose McGowan (Jawbreakers, Planet Terror, Charmed). The story focuses on Tara Barr (God Bless America) who plays the title character. She is a shy and quiet teenager in mid last century America, donning saddle shoes and all. Clearly sheltered by strict parents, she is a rule following good girl. One smile to the local boy who works at the fill up station and she is smitten. Her innocence isn’t long lived when she invites the boy and his two friends over to listen to records while mom and dad are out of town. All she wants is some attention but, as everyone knows, peer pressure can be the end of who you truly are.

This 17 minute short is so incredibly lush in it’s color pallet and the soundtrack truly captures the era. Tara is lovely on screen. Regardless of the year, this character is someone we either knew or were at some point in our adolescence. You see every honest beat in Barr’s eyes. You want everything to turn out alright for her in the end. The film left me literally breathless, heart racing and disturbed. I am so impressed with McGowan’s dark choices. The woman clearly has a strong point of view and I cannot wait to see what’s next. 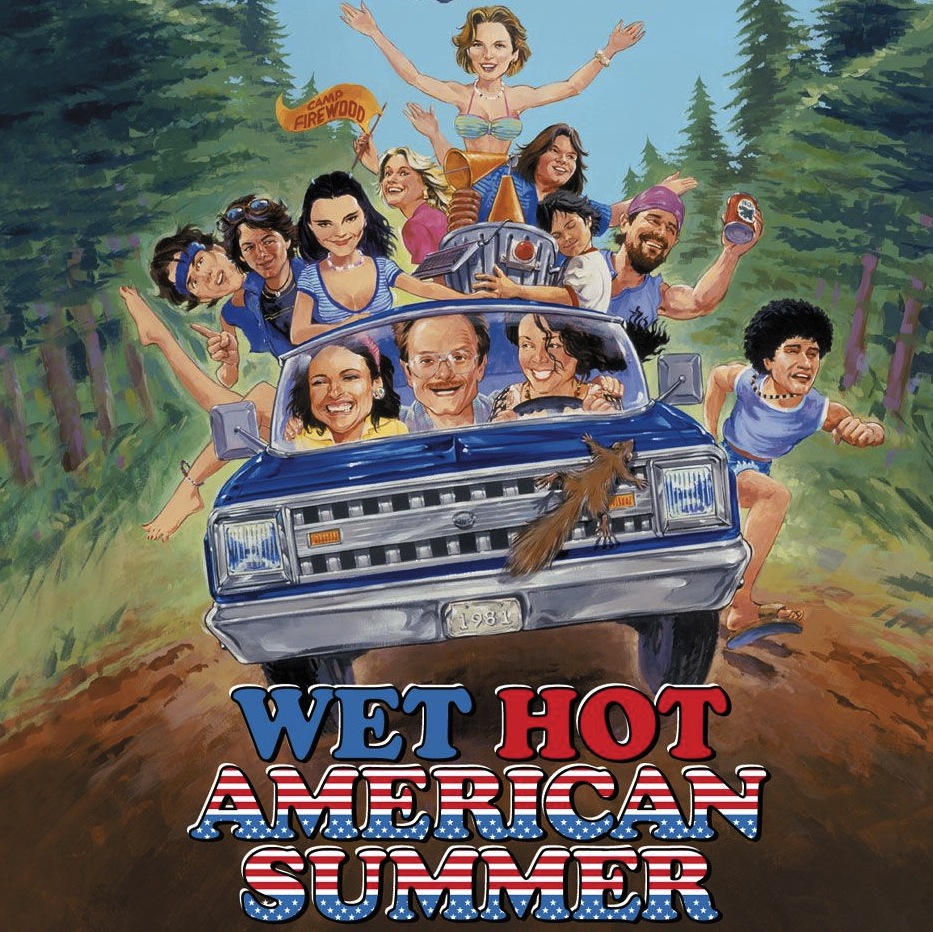