Another exciting edition of Wizard World Comic Con has come and gone for Philadelphia, but this one will not soon be forgotten by those who attended. The list of celebrities attending this edition of the popular roadshow included David Tenant and Billy Piper from Dr. Who, Hayley Atwell from Marvel’s Agent Carter, Ben McKenzie from Fox’s Gotham and, making a rare comic con appearance, Stephen Amell from CW’s hit show Arrow, all of whom won were available for autographs and photo ops.

The event, which celebrated it’s 15th year here in the City of Brotherly Love, took place again at the Philadelphia Convention Center right in center city. The easily accessible location allowed for travelers from all over the Delaware Valley and the world to converge on Philadelphia for this highly popular con. Everything from merchandise booths to local and national artists to celebrity meet and greets were available as well as a wide range of the countries best cosplayers for the four day event. Everywhere you went there was something to enjoy all weekend long and I would venture to guess that very few, if any attendees, went away unhappy.

For me, the best part of this event are the Q and A panels. Each panel allows the convention attendees to interact with their favorite stars about their lives and projects and share a few laughs. The show started off with a bang by hosting a special screening of Fox’s new show Wayward Pines which was hosted by the Philadelphia’s own  M. Night Shyamalan, who wrote and directed the premiere episode. The crowd was generally impressed with the show and Shyamalan was engaging in his conversation with the audience. Saturday was the big day for panels. David Tenant and Billy Piper wow’d the audience with stories from their time on their immensely popular show while taking time to answer questions for their adoring fans. The event was open to only VIP ticket holders which made the event even more exclusive and special for those in attendance.

A quick run around the con floor for some more fun and then it was back to the Terrance Ballroom for the next round of panels. Ben McKenzie was up first and was wonderful with the audience. The actor spoke of his time of the show Southland as well as reflected on the first season of Gotham. Little information was given regarding season 2 of the show sadly, but we can wait a few more months right? Agent Carter herself Hayley Atwell was next and really proved what a truly genuine person she is. Atwell was engaging with the audience and really dug in when asked some candid questions about the show. What’s up next for Agent Carter? We will see the show jump ahead a few years and we might even see a new side kick! The headliner of the day Stephen Amell was my final panel of the day. Amell, star of the widely popular CW show Arrow took the stage by storm and never relinquished his hold on the audience. He may have even let slip a few tidbits about his characters future! All in all a really spectacular day of panels.

Sunday, the final day of the con is always the saddest. You know this will be the last time you get to walk amongst the people for this year, but you also remind yourself that it’s only a few short months before you’ll all be together again. Wizard World sure left its mark on this city for another year, a mark many of us will be reminding ourselves of for days and years to come.

Wizard World Brings Its Best Show to Date to Philadelphia! 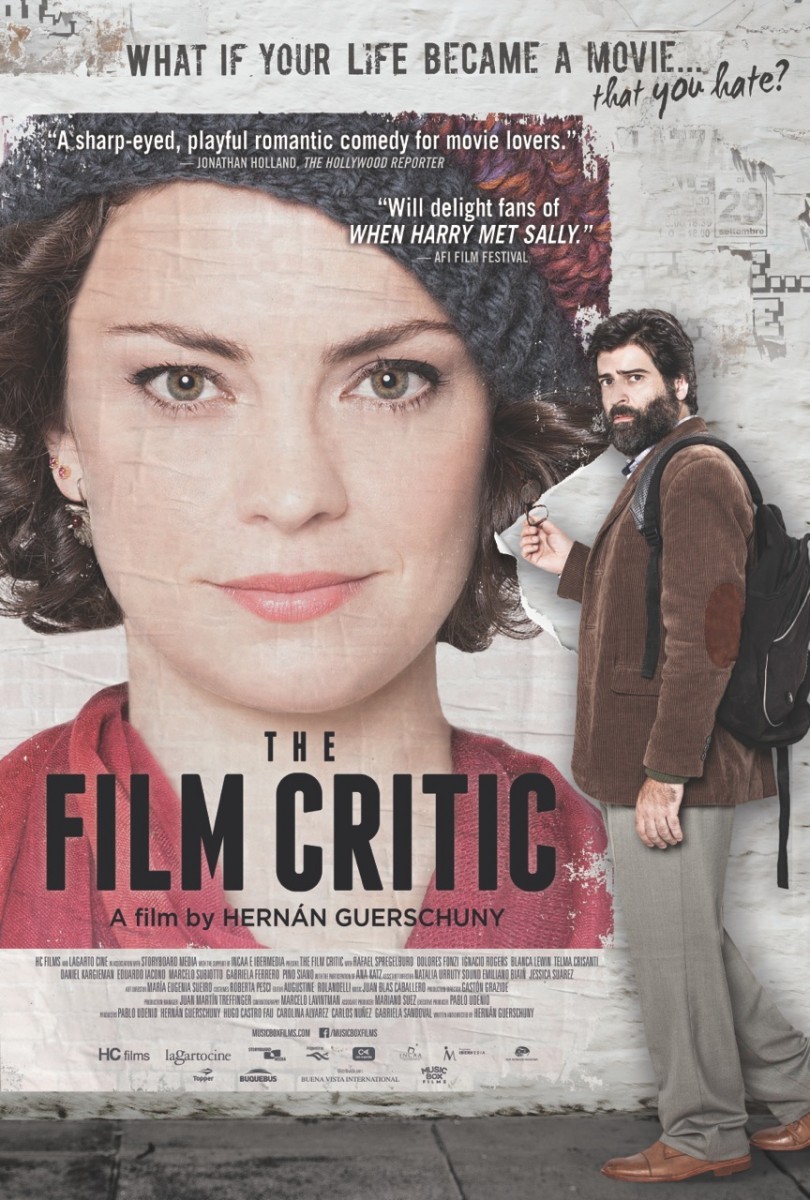