Wizard World, one of North America’s most diverse entertainment and events companies, named legendary actress Lin Shaye the “Godmother of Horror” at this weekend’s Wizard World Comic Con in Philadelphia.

Lin Shaye will next be seen reprising her role as Elise Rainier, the gifted psychic heroine, in the upcoming horror film INSIDIOUS: CHAPTER 3.  In addition to the INSIDIOUS franchise, Shaye has appeared in more than 20 horror films including the classic A NIGHTMARE ON ELM STREET and cult favorite SNAKES ON A PLANE.

“Honoring Lin Shaye as the Godmother of Horror was a no-brainer as we celebrate Wizard World Comic Con Philadelphia this Mother’s Day weekend,” said Wizard World spokesman Jerry Milani. “Lin’s legacy in films of all genres make her queen of the movie scene, and her unparalleled, haunting performances in so many movies, especially the INSIDIOUS franchise, make her the obvious and deserved choice for the Godmother of Horror Award.”

Of her role in INSIDIOUS: CHAPTER 3, Shaye says “I’m kind of the unlikely hero.  I’m not the hot young guy or the gorgeous girl. I love the character, and so do the fans.  I have a really youthful fan base, which is so much fun for me because I’m so old.  I am the happiest I’ve ever been in my entire life.”

Aaron Sagers, renowned horror and film enthusiast, officially presented Lin with the honor during a special Wizard World Presentation.  Shaye provided fans with insider information on INSIDIOUS: CHAPTER 3 and discussed her status as the rare older woman to defy industry stereotypes while staking her claim in the horror genre.

The darkest Insidious chapter plunges audiences back into the otherworldly realm The Further, revealing how Elise Rainier (Lin Shaye) first braved it in her fight to save a young woman from demonic possession.

Insidious: Chapter 3, the new movie in the terrifying horror series, is written and directed by franchise co-creator Leigh Whannell. The film is set years before the haunting of the Lambert family, and Elise’s battles with spirits from The Further, in Insidious and Insidious: Chapter 2. In the prequel, teenaged aspiring actress Quinn Brenner (Stefanie Scott) senses that her late mother is trying to contact her, and seeks out a gifted psychic – Elise.  Elise feels protective of sensitive Quinn, but tragedy in Elise’s past has left her reluctant to use her abilities. Soon a shocking accident leaves Quinn recuperating at home, as her widowed father Sean (Dermot Mulroney) struggles to hold his family together. Then Quinn is attacked in her bedroom by a malevolent supernatural entity, and Sean pleads with Elise to help. Wrestling with her faith and sense of purpose, Elise summons her powers to contact the dead – with support from two new acquaintances, unlicensed parapsychologists Tucker (Angus Sampson) and Specs (Leigh Whannell).  Forced to venture deep into The Further to protect Quinn, Elise soon finds herself facing off against the most ruthless enemy she has ever encountered: a demon with an insatiable craving for human souls. 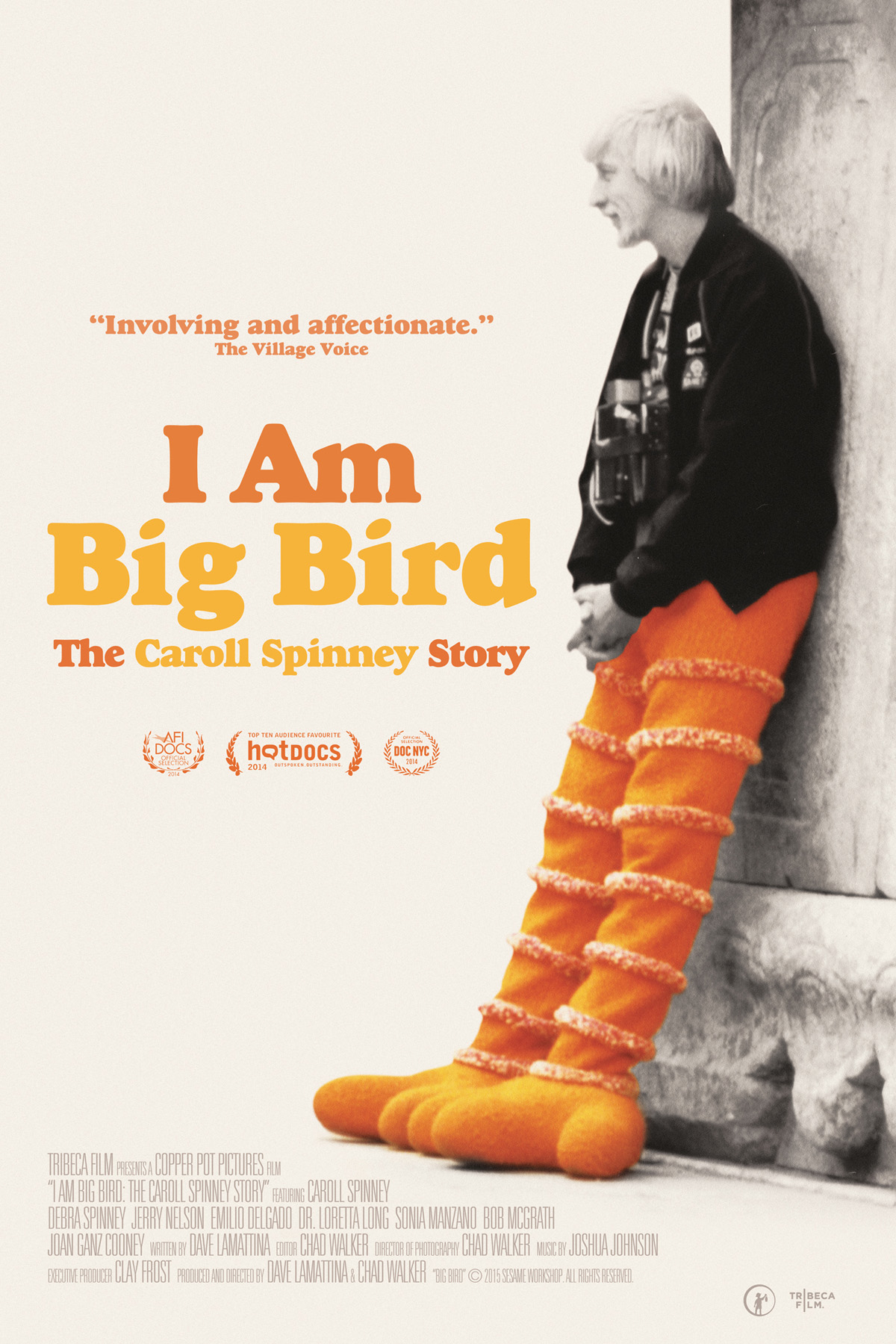